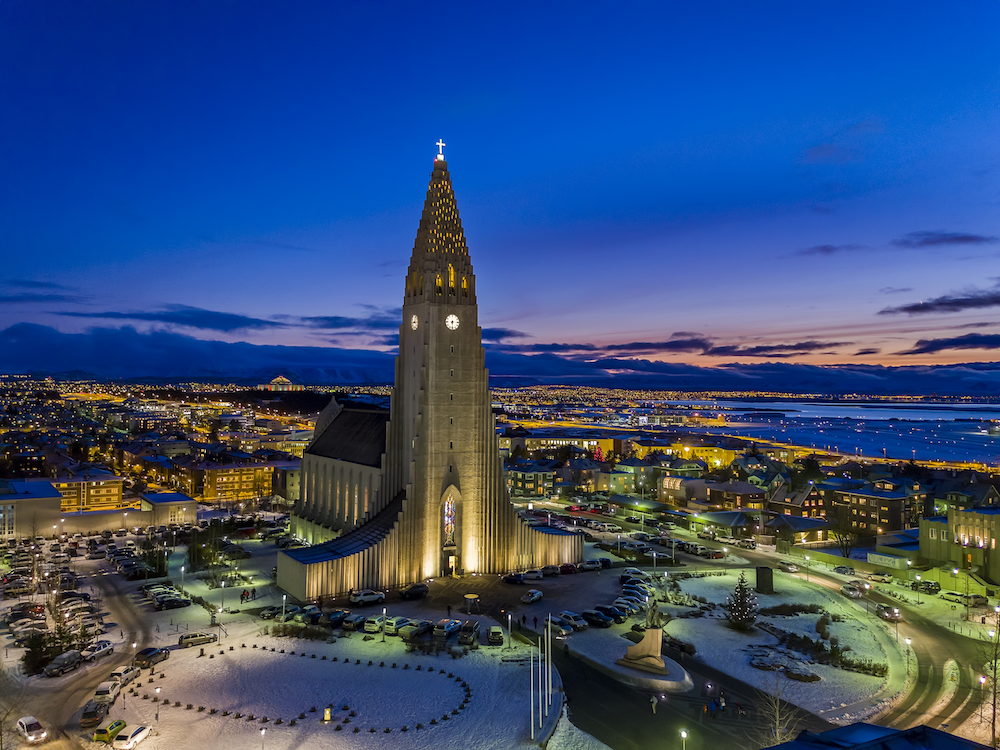 The following articles have been published on digital travel platform, The Upsider. A cultural guide to Reykjyavik Wine, dine and unwind: a weekend in Port Douglas An art lover’s guide to the UAE How to have an indulgent holiday in Ubud Asia’s unexpected Michelin-starred meals  Six of Europe’s most charming Alpine towns to visit at […] 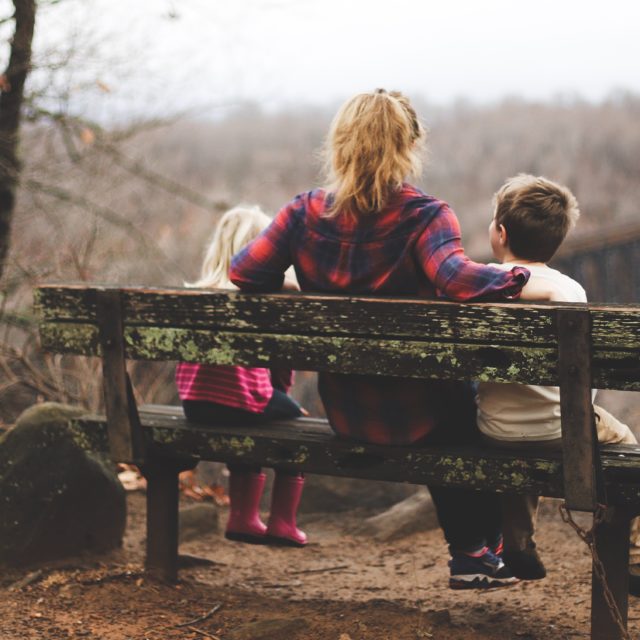 The following features have been published in Virgin Australia’s inflight magazine. The Big Picture: unexpected art in Hong Kong Eastern Oasis: discovering Salalah, Oman Letter to my start-up self Double Take On the run

DESTINATIONS OF THE WORLD NEWS 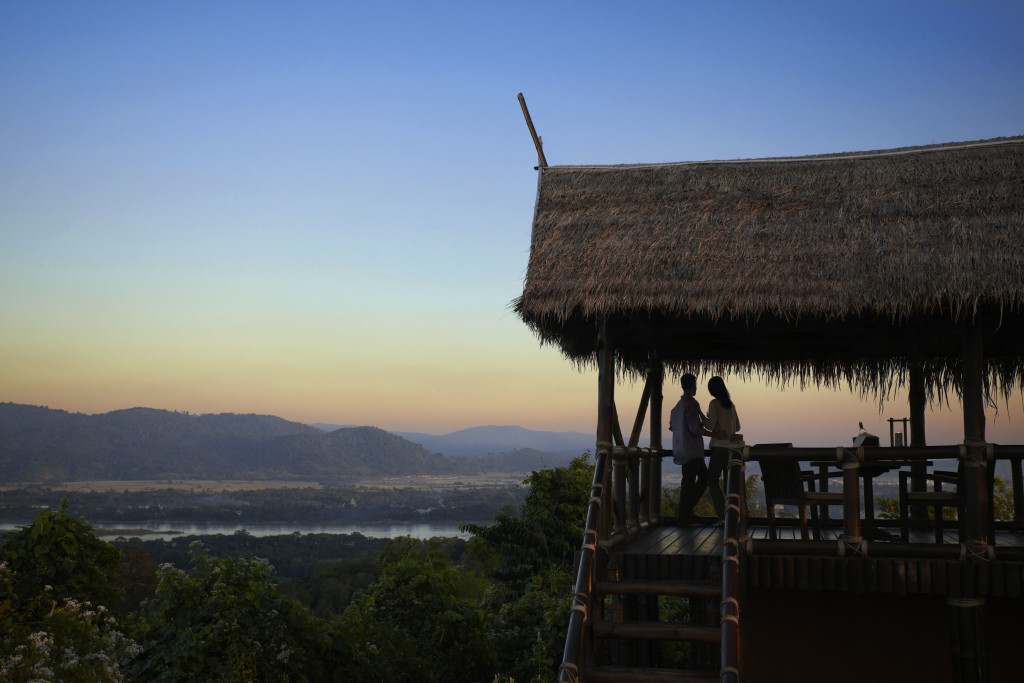 The following features have been published in Destinations of the World News and on DOTWNews.com – a luxury travel publication in the Middle East. Doha Rising 24 hours in Amsterdam Thirst for adventure: unforgettable romantic getaways Out of Africa Adventure Island The Rocks reborn Island healing: unique spa experiences in the Maldives Review: Four Seasons Hotel Beirut […]